See attached document with updates on past events 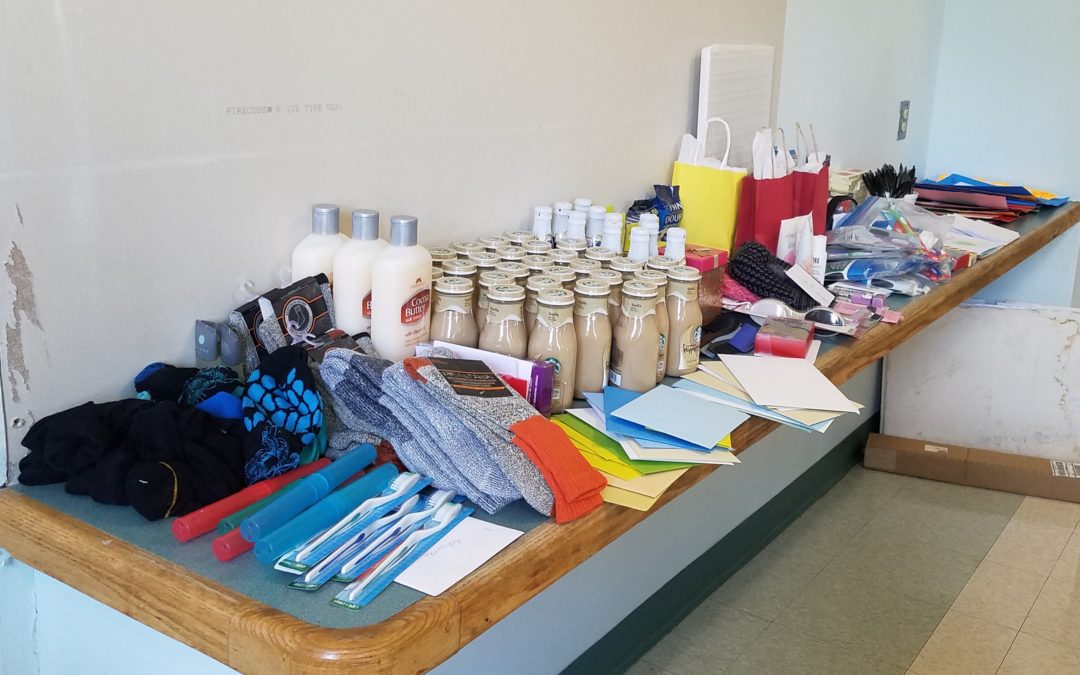 On November 10, 2017 the Guardians, NYS Courts revisited the St. Albans Community Living Facility in Queens to show the Veterans living there they are not forgotten with over 200 cards including some hand-made from public school students (thanking veterans for their...

The Billie Holiday Theatre in Brooklyn, New York has opened it’s doors exposing a newly renovated theatre to launch the 46th season.  The color scheme is a classy grey with red curtains that draw in a crowd. New chairs, lighting and railing has been installed... 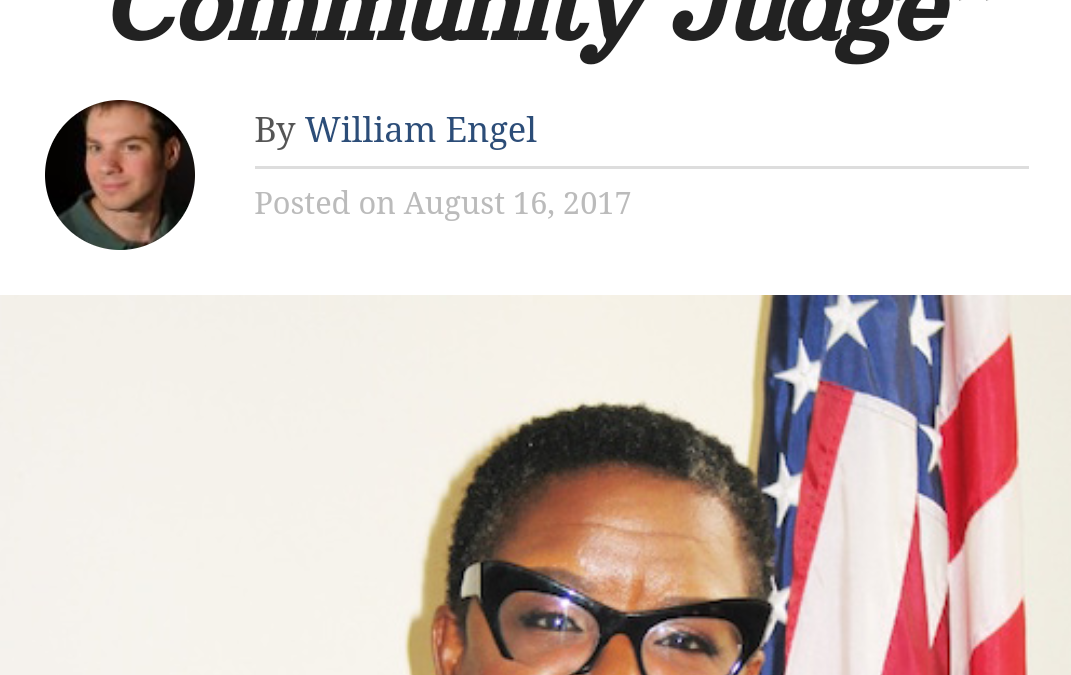 Congrats to Acting Supreme Court Justice Robin Sheares, member and supporter, re-elected for another term in the September 2017 primaries!!!

There are no upcoming events at this time.